The Woman In Black

Susan Hill's The Woman in Black

In light of the COVID-19 pandemic and recent government advice, Hull City Council and Hull Culture and Leisure have taken the difficult decision to close both Hull City Hall and Hull New Theatre to the public and will cancel all performances with immediate effect for the next three months.

Hull City Hall and Hull New Theatre is currently working in liaison with promoters of upcoming shows to seek alternative dates for their productions.

Anyone with tickets for this performance, we thank you for your patience and we will be in touch in due course.

We will be working hard to update our social media channels and website with the latest information as we continue to review the situation based on advice we receive from official bodies.

Thank you for your continued support.

A lawyer obsessed with a curse that he believes has been cast over him and his family by the spectre of a Woman in Black engages a sceptical young actor to help him tell his terrifying story...

Millions of theatre goers worldwide have experienced “The most brilliantly effective spine-chiller you will ever encounter” (Daily Telegraph).

This gripping production, directed by Robin Herford, is a brilliantly successful study in atmosphere, illusion and controlled horror. 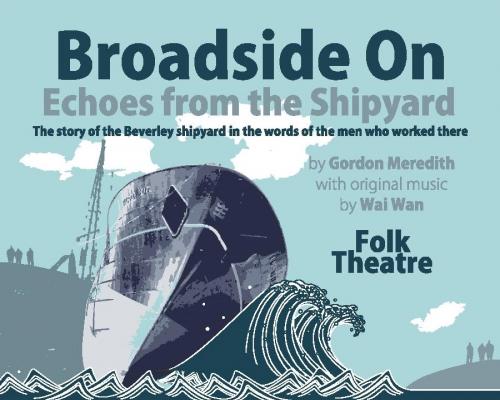 Broadside on Echoes from the Shipyard

In light of the COVID-19 pandemic and recent government advice, Hull City Council and Hull...
view