Just My Imagination is a celebration of the Motown legends named Billboard Magazine's 'The Number 1 Group In The History Of Rhythm And Blues!'

From their first hit, 'The Way You Do The Things You Do' in 1964, through the career highs of 'My Girl', 'Ain't Too Proud', 'Get Ready', 'Papa Was A Rolling Stone' and 'Just My Imagination', this iconic group's musical legacy spanned more than 50 years and 24 Temptations.

This original production draws from the Classic Five era and is inspired by the pace and energy of the hit Broadway show Ain't Too Proud which earned a phenomenal 14 Tony nominations in 2019. 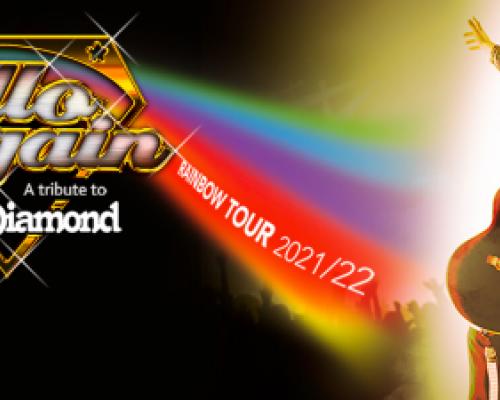 *TICKETS ON SALE 10AM, FRIDAY 23 JULY* The World's Greatest Celebration of the life and work...
view

Join the sensational David Barton and Al Kilvo, along with their top-class band as they battle...
view

One of the most renowned voices in British music, Tony Hadley, will visit Hull as part of a...
view