'All I Need', produced by multi-award-winning producer Steve Mac, was the second official single release for Jake since 'Kiss Like The Sun' at the end of 2019, which was co-written with Andrew Watt (Post Malone). Both singles marked the beginning of a new start in Jake’s musical career since signing to RCA Records, alongside his tracks and short films 'Rabbit Hole' and 'Saviours of the City'.

The 27-years-old has four albums and numerous hit singles to his name and a seasoned knowledge beyond his young years, which he couples with a refreshing wry sense of humour. His laid-back gritty swagger and striking yet nonchalant image have seen him fuse his music with style. 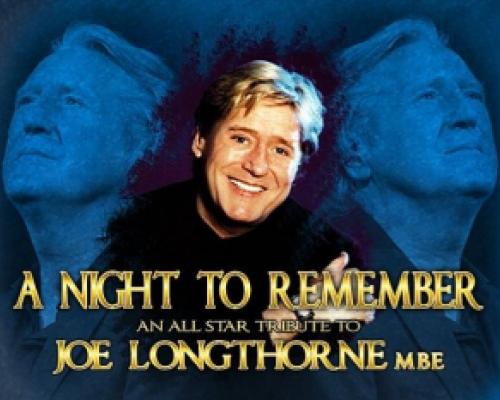 An All Star Tribute to Joe Longthorne