The multi award-winning master of mind control and psychological illusion, Derren Brown, is at his very best on stage. His one-man shows have received wide critical acclaim and more Olivier wins and nominations than any other in history!

Currently enjoying his US debut, Derren is now the talk of the town on Broadway. He returns to the UK in 2020 to launch his first brand new theatre show in six years. The content of Showman remains a closely guarded secret, but if you’ve seen him before, you know you’re in for a powerhouse treat!

Not suitable for under 12s 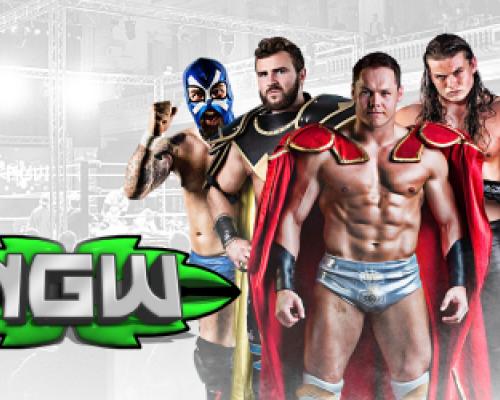 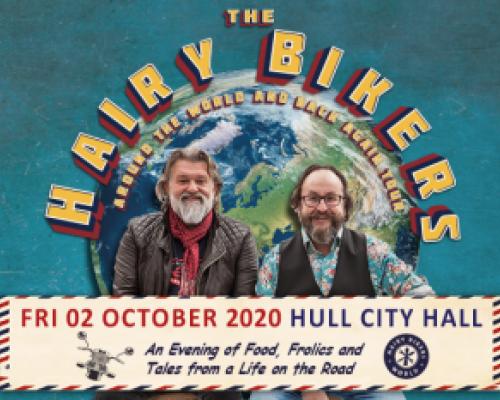 Due to the current Coronavirus outbreak and the government measures implemented to limit its...
view