The Chicago Blues Brothers - A Night At The Movies

Direct from London’s West End, join the Chicago Blues Brothers and their nine - piece band, for a brand new two-hour all singing, all dancing hit parade, bringing you the greatest movie anthems of all time, performed live in concert.

Featuring more than 35 of the greatest hits from both Blues Brothers' movies, coupled  with classic soundtrack anthems from blockbusters: 'Footloose', 'Back To The Future', 'Rocky Horror Picture Show' plus many more surprises, and plenty of lunacy thrown in.

Staying true to the legacy and style of Jake and Elwood, performed in the crazy, upbeat and hard hitting style that has made The Chicago Blues Brothers one of the most successful theatre shows touring the globe.

Dig out those trilby’s, shades, and polish your dancing shoes because we are bringing the party to you in this two-hour spectacular of non–stop music and laughter.

You’ll dance, you’ll sing, and you’ll have the time of your life.

“Tight, Classy and Brassy” - The Stage

“So good it should be prescribed on the NHS”  -  Everything Theatre

“Fast, Loud and determined everyone has a good time” - The Reviews Hub 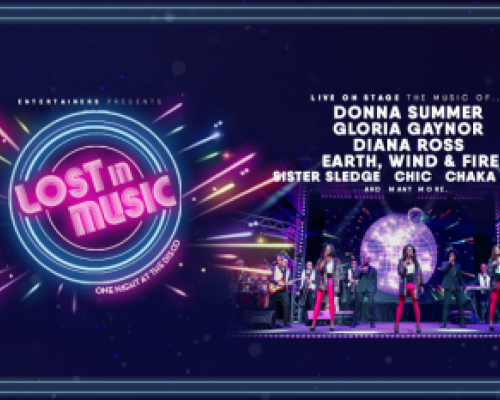 Lost In Music - One Night at the Disco

Get ready to get LOST IN MUSIC! The show that everyone is talking about, now even BIGGER! Join...
view

Join us for the musical phenomenon of 2023 with this festival of nostalgia. The show with the...
view 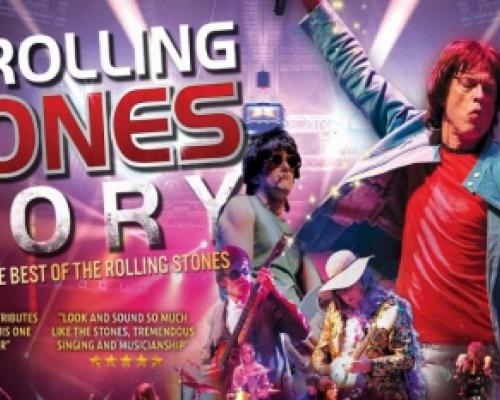 The Rolling Stones have dominated Rock ’n’ Roll music since the 1960s and were at the...
view