Bring It On: The Musical

Amber Davies and Louis Smith are ready to BRING IT ON as the smash hit Broadway Musical back flips into the UK. Inspired by the film of the same name, Bring It On The Musical takes you on a high-flying, energy fuelled journey which tackles friendship, jealousy, betrayal and forgiveness – wrapped up in explosive choreography and tricks.

Cheer-royalty and newly crowned Squad Captain, Campbell, should be embarking on her most cheertastic senior year at Truman High School. When she’s forced to move to the neighbouring hard-knock Jackson High, Campbell fears her life is over. But an unlikely friendship catapults Campbell back into contention with a powerhouse squad and the fire to achieve the impossible. 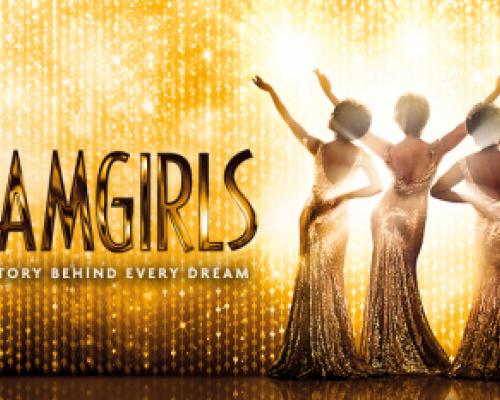 Direct from the West End with an extraordinary story and the unforgettable, spine-tingling...
view 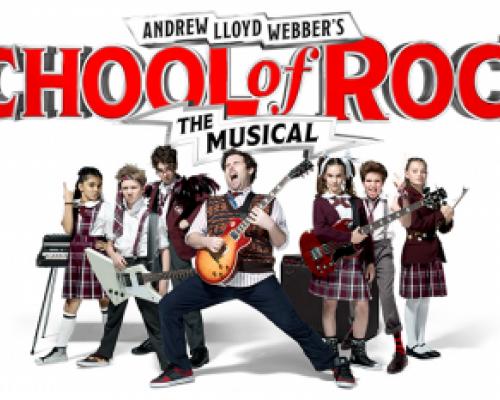 Get ready to stick it to the man Hull, because Andrew Lloyd Webber’s West End and Broadway hit...
view

Meet Jenna, a waitress and expert pie-maker who dreams of some happiness in her life. When a...
view